The GSC Newsletter (Meridian) is a peer-reviewed bi-annual publication publishing notes and short articles of 200 to 800 words. It is published online and also sent out as a pdf to members of an ever-increasing community. Its focus is on Global Studies, that is, the investigation of political, economic, social, and cultural matters directly or tangentially linked to “the global.” A micro-macro perspective, or global-local perspective is common though not required. Among the topics are diversity, eurocentrism, nationalisms, ecology, glocalization, communication, technology transfer, cultural productions at the time of globalization. The GSC Newsletter is a unique outlet for succinctly formulated arguments, hypotheses, informal reflections, interviews, reports, or new methods. Book reviews are welcome. 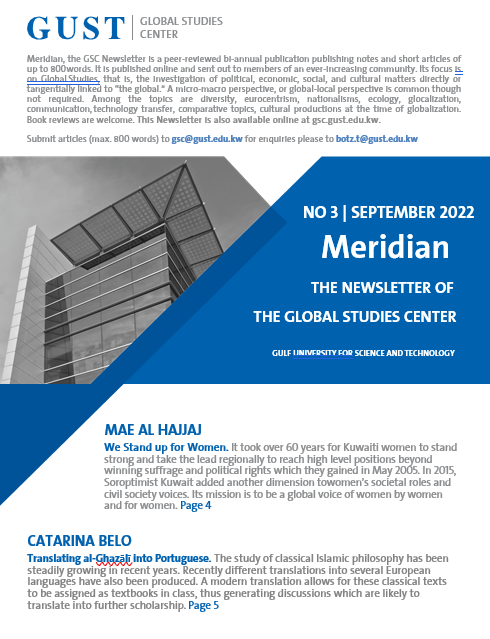 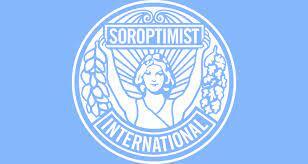 1. Mae Al Hajjaj: We Stand up for Women in Kuwait. It took over 60 years for Kuwaiti women to stand strong and take the lead regionally to reach high level positions beyond winning suffrage and political rights which they gained in May 2005. In 2015, Soroptimist Kuwait added another dimension to​women’s societal roles and civil society voices. Its mission is to be a global voice of women by women and for women. Go to article 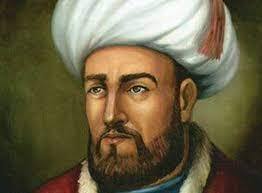 2. Catarina Belo: Translating al-Ghazālī into Portuguese. The study of classical Islamic philosophy has been steadily growing in recent years. Recently different translations into several European languages have also been produced. A modern translation allows for these classical texts to be assigned as textbooks in class, thus generating discussions which are likely to translate into further scholarship.  Go to article 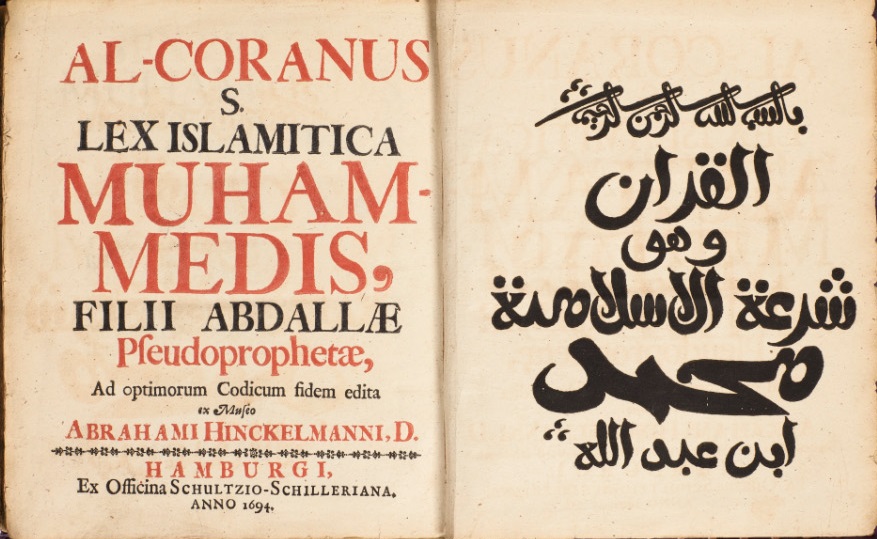 3. Olivier Hanne: The First Latin Translation of the Qur’an: Robert of Ketton, 1143. Between the 12th and 17th centuries, Europeans sought to understand Islam by translating the Quran into Latin, a translation they call Alcoran. From Robert de Ketton's Alcoran produced in 1143 to that of Ludovico Marracci published in 1698, nearly a dozen Latin translations of the Arabic Koran have been produced in the West. Go to article 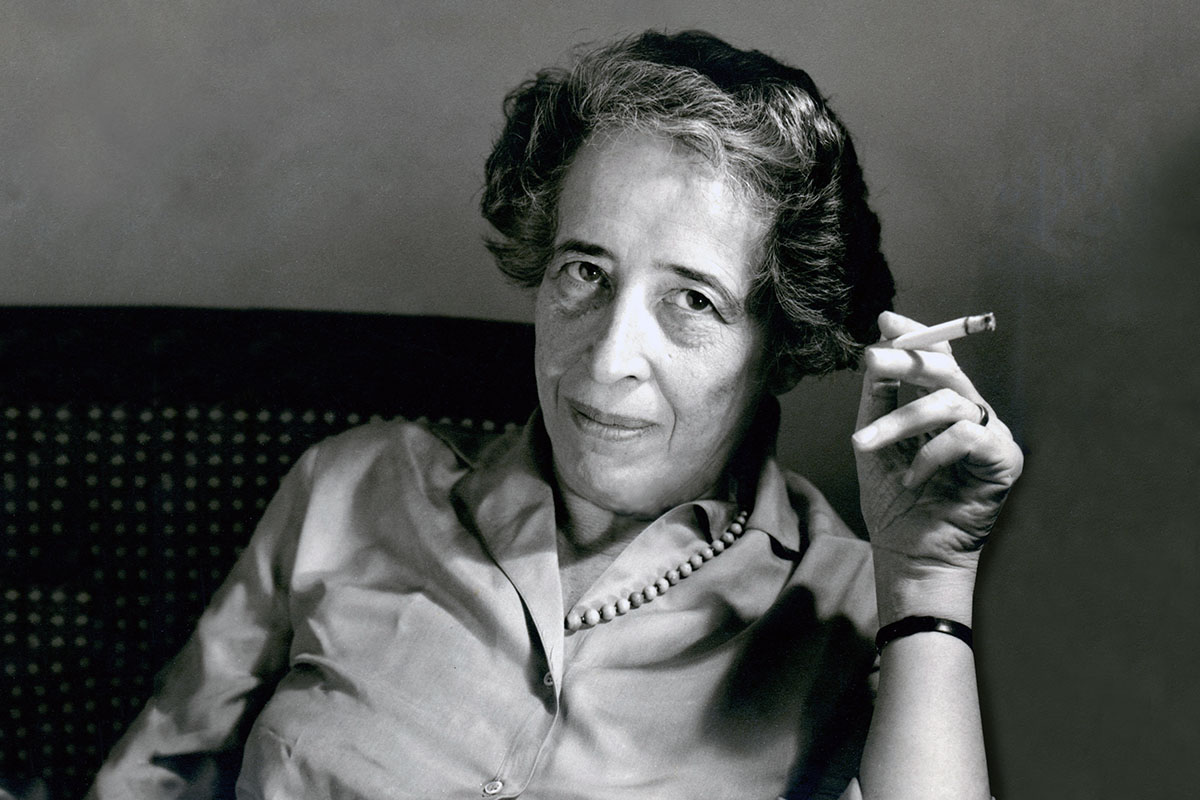 4. Mohammad Alwahaib: One State or Two? An Exploration of Hannah Arendt’s Solution to the Palestinian–Israeli Conflict. This article explores the horizons of two classical solutions to the Palestinian-Israeli conflict, namely, the one-state and the two-state solution.  I focus on the advantages and disadvantages of both. Go to article 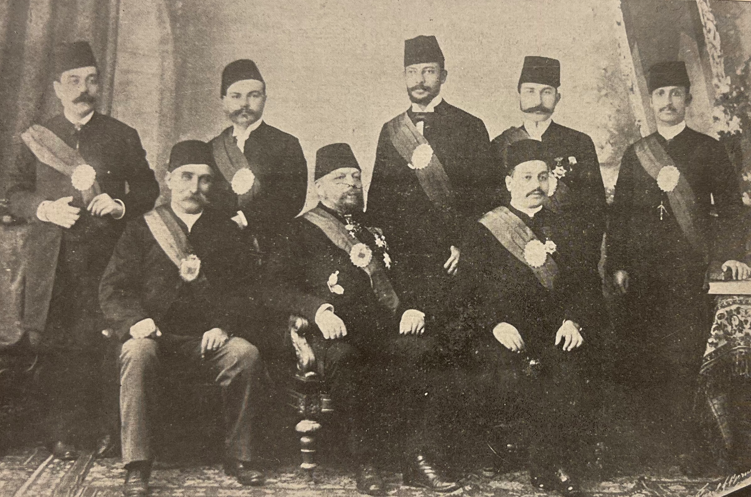 5. Gert Huskens: Belgian Diplomacy and the Creation of the Mixed Courts of Egypt. At the end of the 1860s the wind of change that propelled Egypt’s modernization reached the country’s judicial system. An amalgam of evolutions had paved the way for a reinterpretation of the Egyptian judicial system. This new system were the Mixed Courts. Go to article 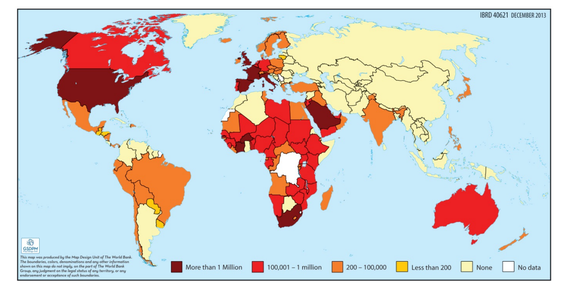 6. Yunus Abakay: Imperialist Globalism: From Exploiting Mines to Exploiting Minds. Migration is perceived as a problem in developed countries where the governments also pass regulations to attract skilled labour from countries, they deter migration. This double edge policy leading to brain drain in less developed countries has become a new source of exploitation of human capital at a global level. Go to article 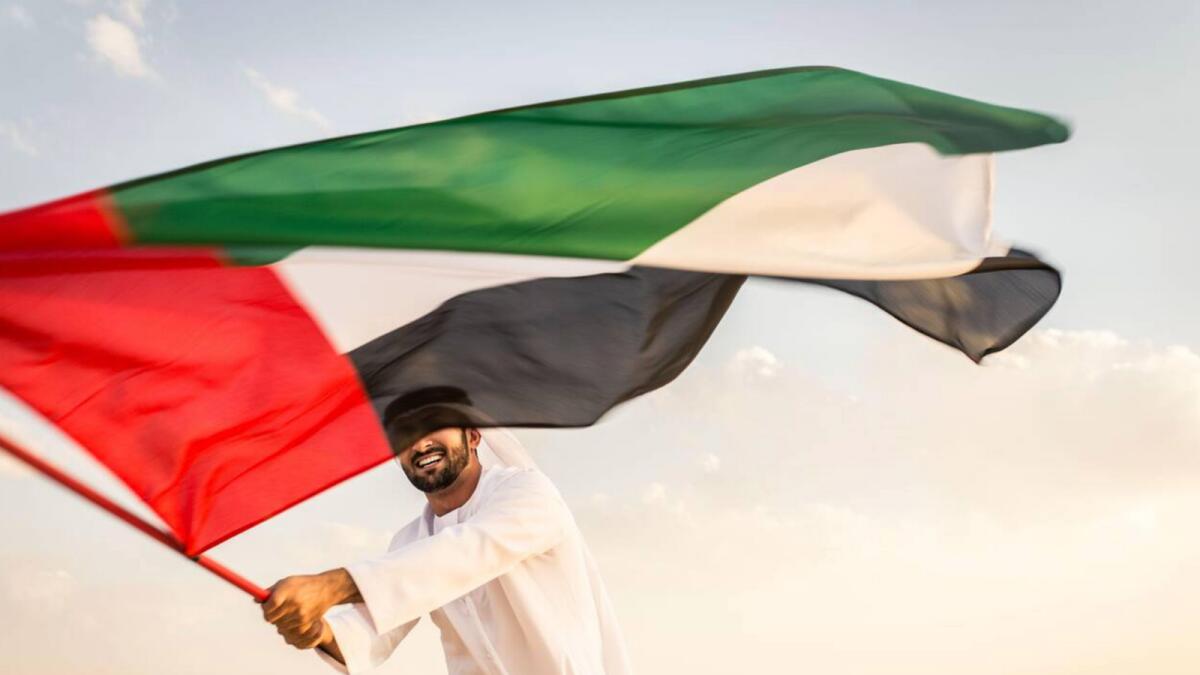 7. Hamdullah Baycar: Global Local: Being an Emirati in a Globalized World. Discussions of the UAE population often miss how globalization has contributed to the formation of the Emirati national identity. The significant role of foreign residents in demarcating social boundaries and political status has become a key element in strengthening a sense of national identity. Go to article 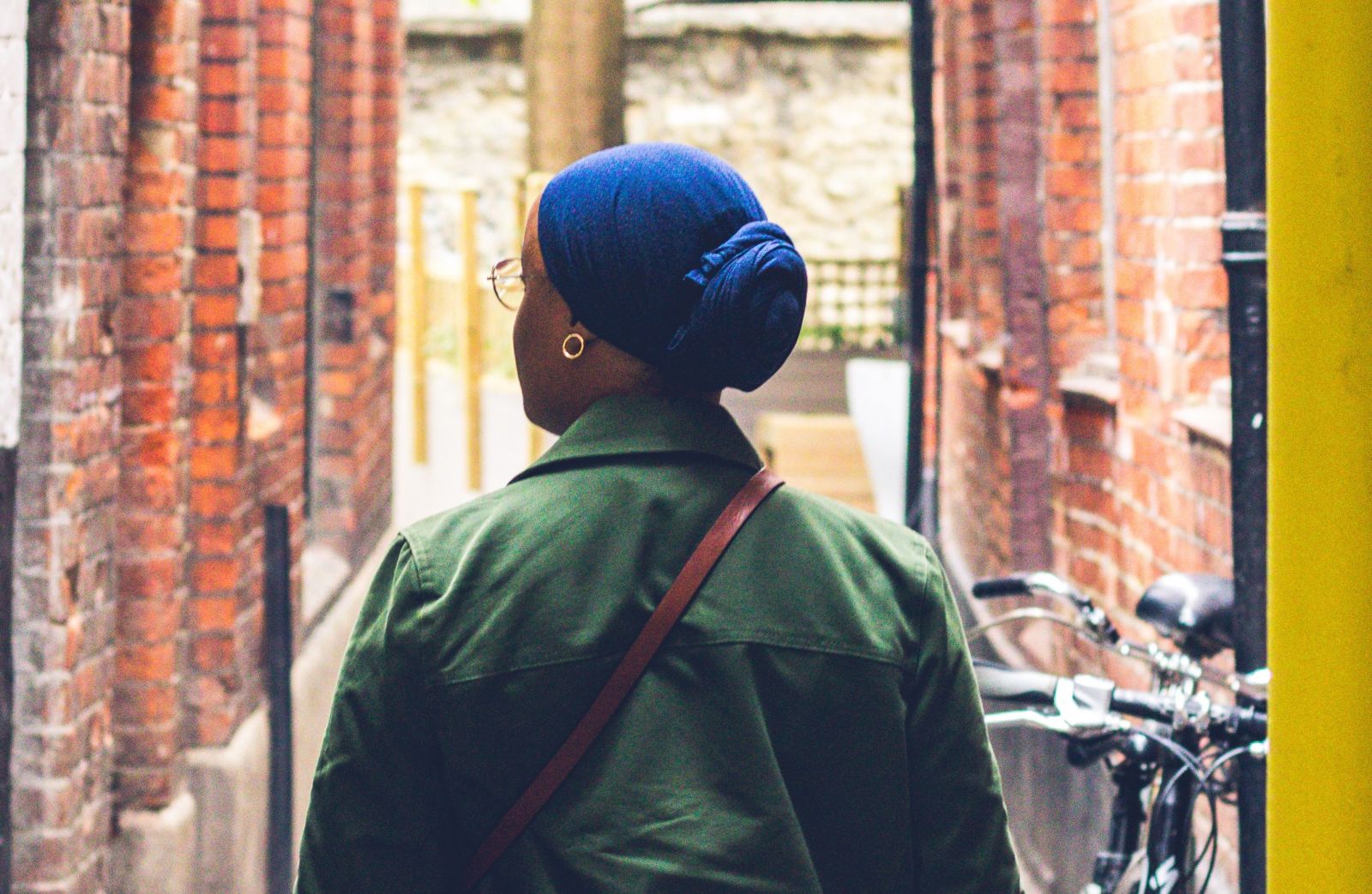 8. Emily  Goshey: Tracing the Global in African American Muslim Communities. In the rich history of conversion to Islam among Black Americans, we usually hear about the American contexts of Black religion and Black nationalism. The international context is less understood. Go to article 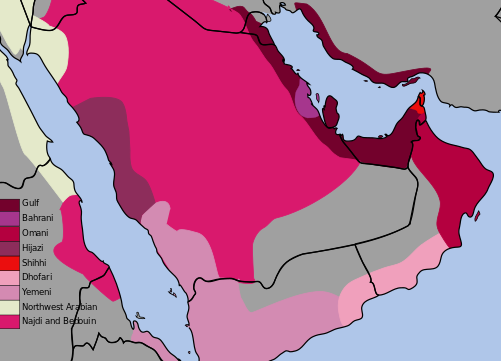 9. Gunda Kinzl: The Arabic Dialect(s) of the Rašāyda. Tribal groups that go by the name of Rashayda, or the synonymous Bani Rasheed live in various locations in the Arabic speaking world, such as Kuwait, Saudi Arabia, Sudan, Egypt and the Palestinian territories. Several of them, despite the great geographical distance between them, claim common ancestry. Go to article 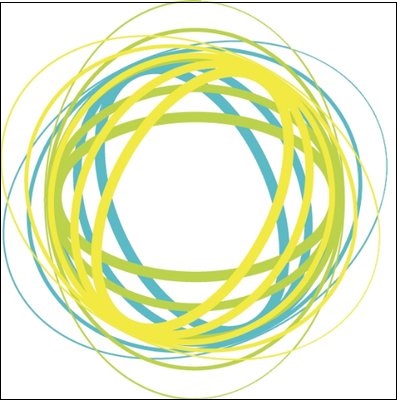 10. Ben Bennett-Carpenter: The Global as Trope-ical. Years ago the literary and cultural theorist Kenneth Burke (1945/1969) outlined what he called the “Four Master Tropes”: metaphor, metonymy, synecdoche, and irony/dialectic.  If we put these four tropes up as lenses in front of what we call the “global” we get some interesting perspectives. Go to article 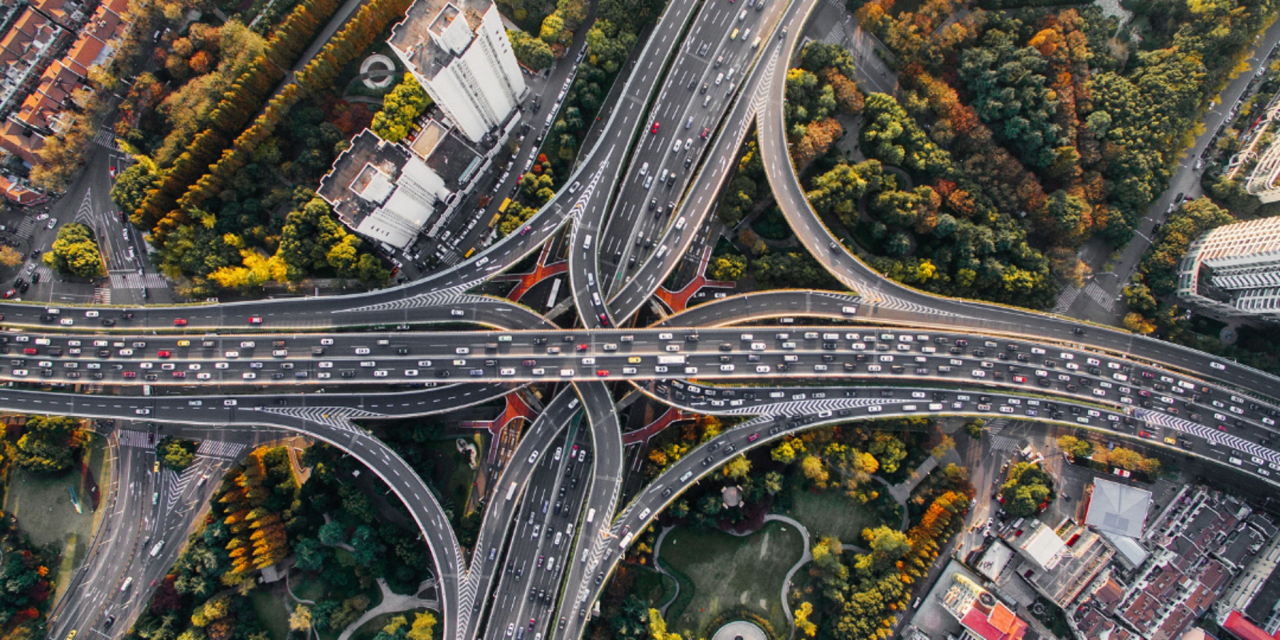 11. Claude-Raphaë​l Samama: Globalization: In Search of Utopias. To imagine, build, and think new utopias is the most important task of today. It may only be through models that advocate rupture, through the most imaginative and subversive constructions or “deconstructions,” through the invention of shocking but harmonizing forms, that the solutions to a uniform and flattening, globalizing globalization can be found. Go to article 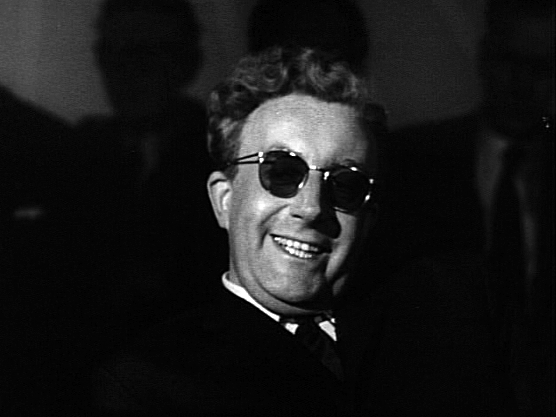 12. Tai Young-Taft: Game Theory and the Logic of Nuclear Play. Game theory is the dominant modeling paradigm of evolutionary biology, where it has been shown not bluffing and ‘tit-for-tat’ play are evolutionarily dominant strategies.  These insights are relevant to consider when thinking about threat and use of nuclear weapons. Go to article 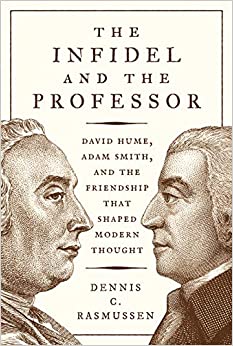 Richard McDonough: Dennis C. Rasmussen. The Infidel and the Professor: David Hume, Adam Smith, and the Friendship that Shaped Modern Thought. An excellent account of “the greatest of all philosophical friendships” between two of the great thinkers of the underappreciated “Scottish Enlightenment”, Adam Smith, and David Hume, who  took “British Empiricism” to its logical  sceptical conclusion. Go to review 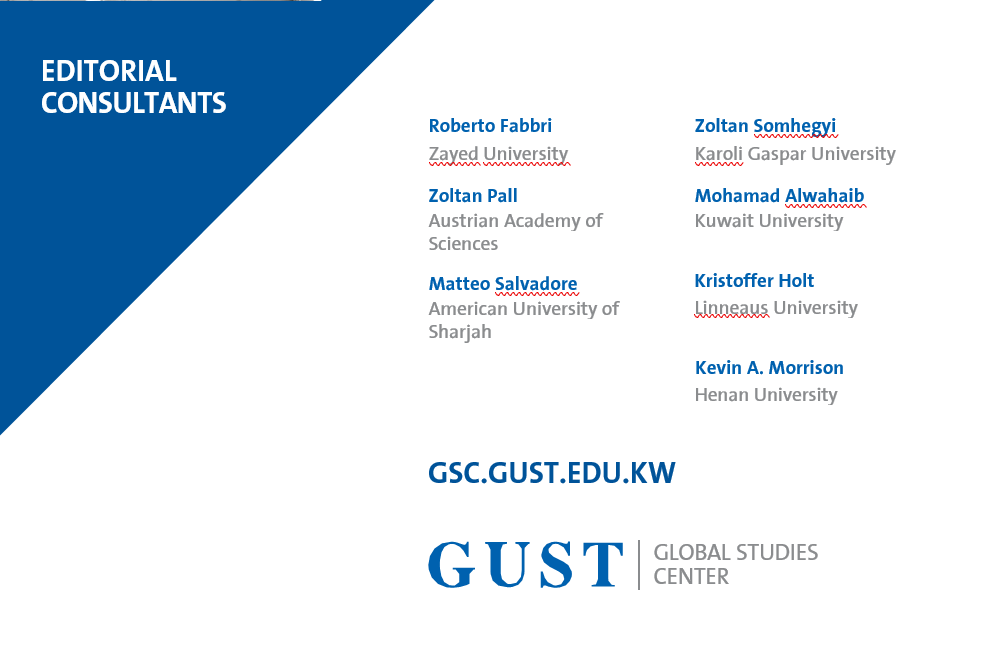 Arguments and ideas represent those of the respective authors and not necessarily those of the GSC or of the editors of this Newsletter.