Talk by Prof. Philippe Lane: France's cultural and scientific diplomacy in the world 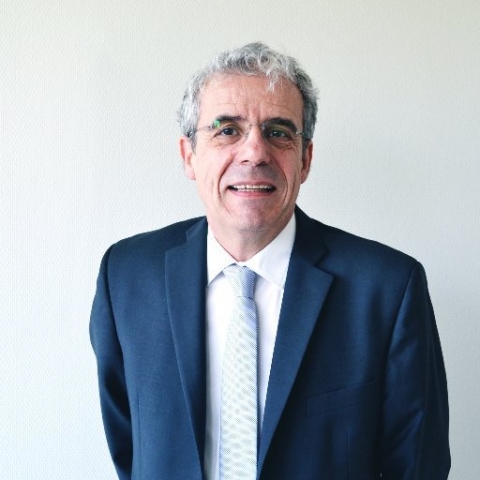 A discussion with Philippe Lane

Professor at the University of Rouen-Normandy

With almost 150 cultural embassy services (among them more than 100 Instituts Français, some 900 Alliances Françaises and almost 500 French lycées) on five continents, France plays an important soft power role. What is its scope? What are its priorities? What means do they have and how do they function? Will present reforms change their ways? In times of fast digital development, one must link cultural cooperation to major global issues such as climate change, economic and financial regulations, etc.

Philippe Lane is Professor Emeritus at the University of Rouen and a specialist of French scientific and cultural diplomacy. He has published on this topic in French, English, and Arabic. He has held several French diplomatic posts in Australia, the UK, and especially Jordan. He now works on preparations of the 100th anniversary of the Institut Français, in 2022.

Moderated by Dr. Arnaud Lacheret, director of the French-Arabian Business School of the Arabian Gulf University in Bahrein.