A discussion with Ismail Lala

Arabic translators of Greek philosophical texts used huwiyya to denote the essence of a thing, or its identity. This talk will provide a brief history of this term, and then elaborate on how the term was adopted and expanded by the influential Sufi thinker, Ibn ‘Arabi (d. 638/1240), and those of his Sufi order. 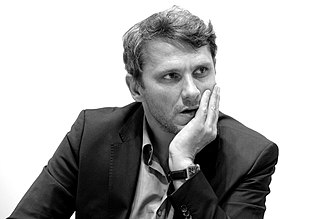 Ismail Lala's discussant will be Jean-Baptiste Brenet, professor of philosophy at the Sorbonne (Paris I).

The event is part of the CEFREPA lecture cycle  "Islam: histoire et débats" and the GSC Talk series.

Ismail Lala is Assistant Professor of Philosophy at Gulf University for Science and Technology. He has previously taught at the Oriental Institute, University of Oxford. His interests include Islamic philosophy, Sufism, Qur’anic exegesis, Islamic law, and Hadith studies.

Jean-Baptiste Brenet teaches the history of medieval Arab philosophy at the University of Paris-I Panthéon-Sorbonne. He is a specialist in Arab and Latin philosophy. The main figure in his works is Averroes (Ibn Rushd, 1126-1198). Brenet examines the concept of falsafa (notably in metaphysics, anthropology and philosophy of mind) to understand the heritage of this Arab philosophy in Latin thought, and more widely in modern European thought. He has about 10 book publications, most of which are on Averroes. In two books, Brenet analyzed Averroes using concepts from psychoanalysis. His most recent publication is a book on Ibn Tufayl's ideas (Ibn Tufayl, Le philosophe sans maître, 2021). 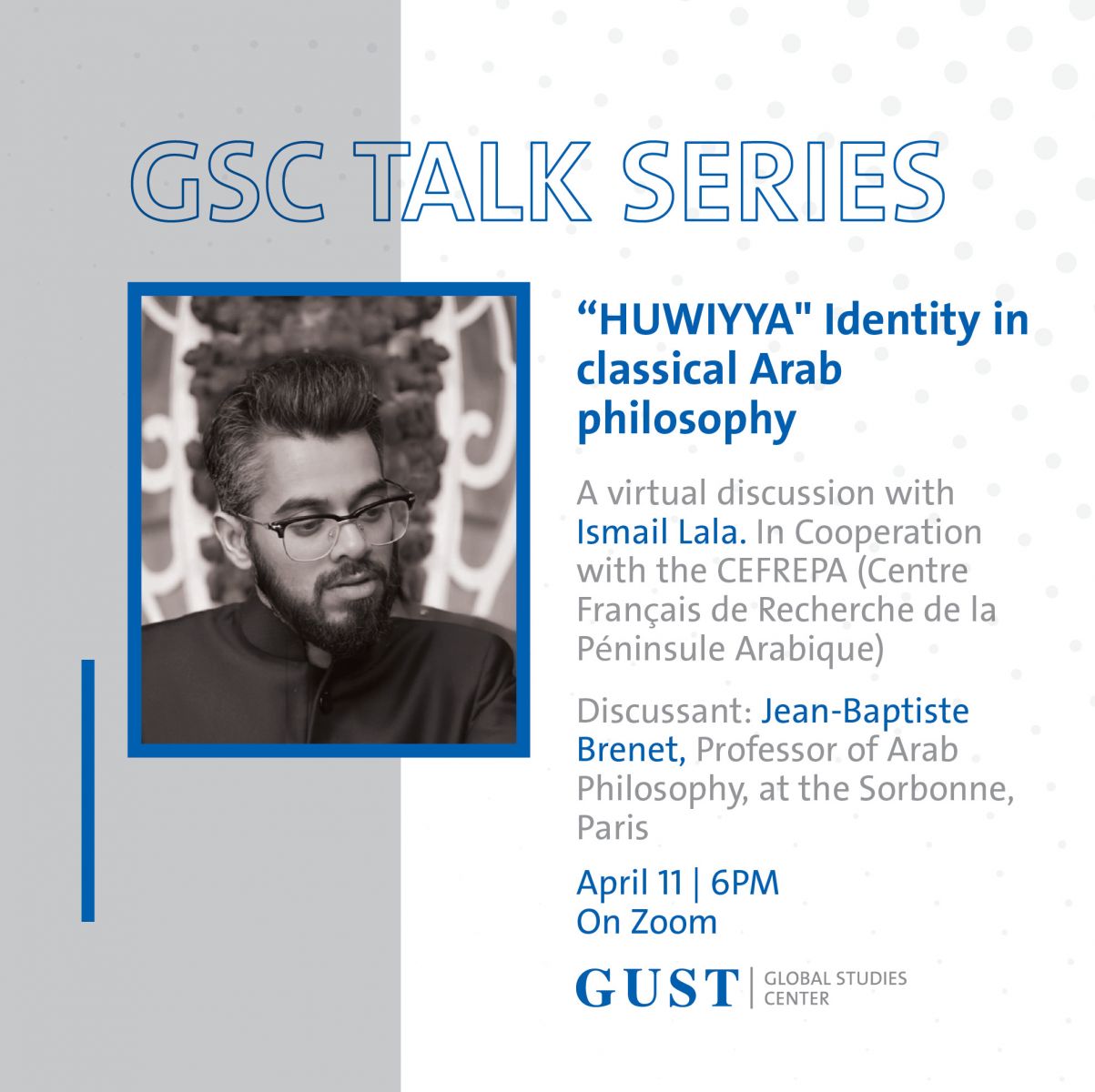