Olivier Hanne: Translations of the Quran in Europe between the 12th and 17th centuries 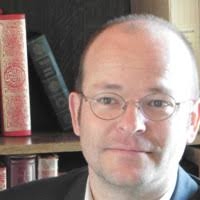 Translations of the Quran in Europe between the 12th and 17th centuries, or how Europeans discovered the Quran

From the Alcoran of Robert de Ketton (c. 1143) to that of Ludovico Marracci (1698), nearly ten Latin translations of the Arabic Quran have been produced in the West. Even if all are guided by a polemical aim (that is, to understand in order to judge), their concern for precision and their effort to transcribe the original text are obvious. Not the translator but rather the reader judges the Quran. translated. From the example of some Latin translations of the first sura, we will investigate the specificities of each translator, the results of their work, and the possible prejudices that they reflect. Does the Latin language manage to identify the multiple meanings of fâtiha? Can we see an evolution between the 12th and the 17th century in the modalities of its translation in the West? Through this approach, we gain insights into the question of intertextuality, the acculturation of language, and the reception of the "allogeneic text."

Olivier Hanne has a Ph.D. in history and is a professor at the Military Academy of Saint-Cyr Coëtquidan, France. 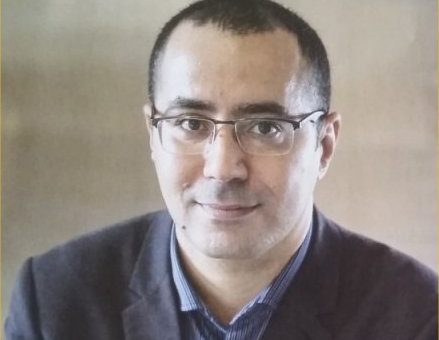 The discussant of Dr Hanne will be Dr. Makram Abbès, director of the CEFREPA, Kuwait.

event is organized in cooperation with the CEFREPA 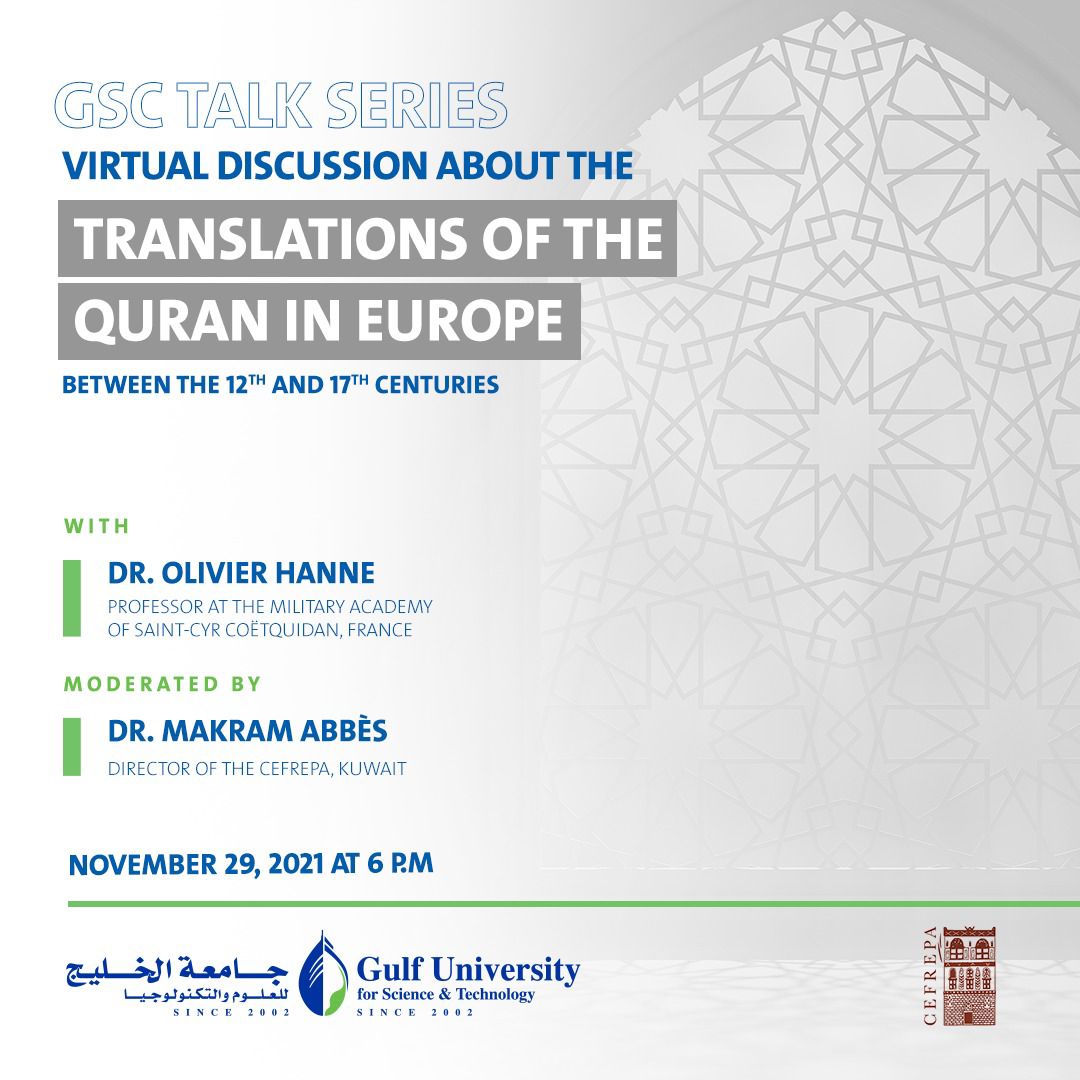