Gert Huskens: Belgian diplomacy and the creation of the Mixed Courts of Egypt 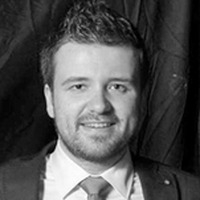 Exporting legal expertise. Belgian diplomacy and the creation of the Mixed Courts of Egypt in the 1870s-1880s

In contrast to most of the rest of the African continent, Egypt succeeded to escape from formal colonisation throughout the nineteenth century. Nevertheless, a creeping economic, political, military, diplomatic influence gradually resulted in an informal takeover of the Egyptian state by foreign imperial powers such as France and the British Empire. In the wake of Egypt’s financial crises of the 1870s, the local khedivial government lost grip of parts of the judicial system as well as a result of the creation of the Mixed Courts in 1875. This lecture will shed a new light on the role of Belgium’s diplomatic corps in Egypt in the genesis of this international judicial system. Looking at the role of Belgian diplomacy, I will thus provide a better insight on how Belgium’s legal experts in the end rose to international fame across the world and how Belgian diplomats in Egypt brokered relations between their home and their host country.

Zoom:  https://zoom.us/j/92975529305?pwd=REp5bTZ3UVRRTnNDYS9CU1VhVWxqZz09    The event will be streamed on the big screen of the garden of the French Institute, Kuwait.

Gert Huskens is a doctoral candidate at Université libre de Bruxelles (ULB) and Ghent University in the FWO and FNRS-funded EOS (Excellence of Science)-project No. 30885993 'Pyramids and Progress. Belgian expansionism and the making of Egyptology, 1830-1952'. His PhD-project is titled ‘Brokering the Orient. An entangled history of Belgian diplomacy in Egypt, 1830-1914’. Previously, he obtained an MA in History and an MSc in Comparative and International Politics at KU Leuven.

The discussant of Gert Huskens is Dr. WILL HANLEY, Associate Professor of History at Florida State University and author of Identifying with Nationality: Europeans, Ottomans, and Egyptians in Alexandria (Columbia University Press, 2017). 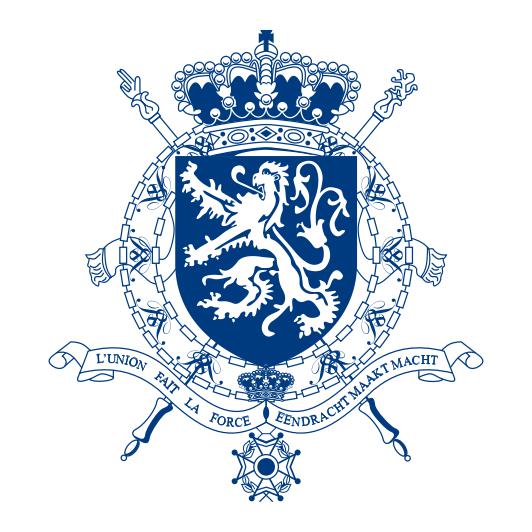 The event is organized in collaboration with the Embassy of the Kingdom of Belgium to Kuwait.