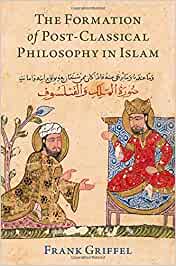 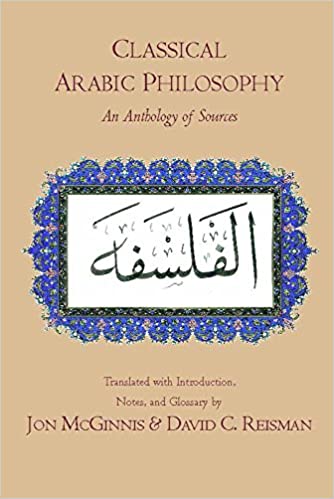 The study of classical or medieval Islamic philosophy has been steadily growing in recent years as evidenced by many studies on a variety of medieval Islamic philosophers. Recently different translations into several European languages have also been produced, with translations into English receiving particular attention given the widespread use of English as a universal lingua franca. One might assume that, owing to the fact that specialists typically read and carry out their research into their special subject in the original languages, a translation into a modern language may not be so important in terms of fostering further scholarship into such specialized subjects. However, a modern translation makes a medieval text more widely accessible and allows for these classical texts to be assigned as textbooks in class, thus generating discussions which are likely to translate into further scholarship. In his most recent book on medieval Islamic philosophy, Frank Griffel mentions how Marmura’s translation of al-Ghazālī’s The Incoherence of the Philosophers (a title which Griffel translates as The Precipitance of the Philosophers) has created a noted increase in studies on this work (Griffel 2021, 417).
Translation of these texts into other European languages, such as Portuguese, is also important for scholars and those interested in reading medieval Islamic philosophy. In the case of Portuguese, this kind of translation will benefit scholars and students in Brazil, Portugal, and other countries where Portuguese is the official language, such as Angola and Mozambique.

With regard to al-Ghazālī, a recent Portuguese translation of Discussion Seventeen of the Incoherence of the Incoherence has been published by Tadeu Verza, with introduction and notes. This greatly contributes to the development of Arabic and Islamic Studies scholarship in Portuguese-speaking countries. It also assists me in my current task of translating the entirety of this work, the Incoherence of the Incoherence, into Portuguese, due to be published by the Gulbenkian Foundation in Lisbon, Portugal.
Among the issues the translator has to face is the choice of the most appropriate edition. The one published by Bouyges (Beirut, 1927) remains a favorite, as well as the more recent one published, together with an English translation, by Marmura (Provo, Utah, 2000). The choices made by the editors are important. Medieval Arabic manuscripts do not contain punctuation or a clear separation of paragraphs, and modern editions, which will serve as the basis for translations into modern languages, must introduce these elements in order to make the translated text clearer.

Other difficult issues in this particular text by al-Ghazālī concern the style he uses, addressing the philosophers sometimes in the second person, as in a dialogue, and sometimes in the third person; that is to say, he uses both direct and indirect speech in referring to the philosophers and their theories. In translating his long sentences, one has to choose whether and how to break down those sentences.

Specific differences between the Arabic and the Portuguese languages concern the sentence structure. In addition, where Arabic has a frequent use of the verbal noun (maṣdar) Portuguese tends to prefer an inflected verb. These are some of the examples of the differences between the two languages which the translator has to keep in mind. A literal translation of a medieval Arabic text into Portuguese would be incomprehensible to the modern reader.
Therefore, the translator has to decide whether to employ a more literal or a freer translation in order to accommodate the needs of the readers in the target language, after deciding whether the target audience is the general public or more academic.
Within the process of translating, the translator has to make many choices, some of them difficult, but the usefulness of this kind of work certainly makes it a very rewarding activity when the outcome is published. 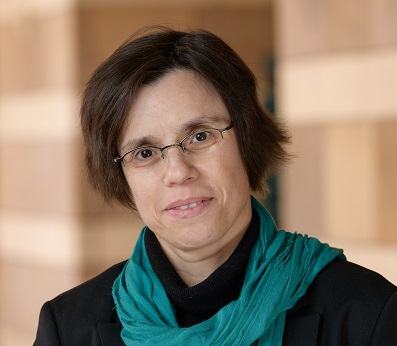 Catarina Belo teaches philosophy at the American University in Cairo.