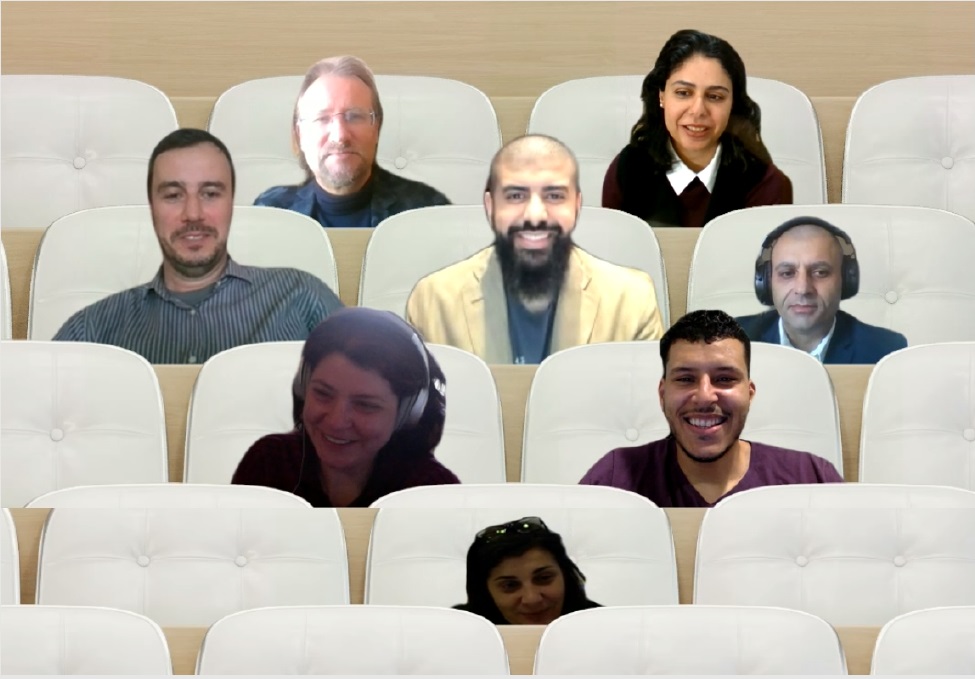 We launched in September 2015 in partnership with the Middle East Institute at the National University of Singapore. Since then we have held numerous public lectures, seminars, youth-oriented activities on topics such as politics, economics, culture, and social issues. In addition, we regularly host international scholars for networking and research opportunities. For more information about our past achievements, you can download our annual report here. 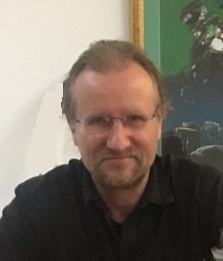 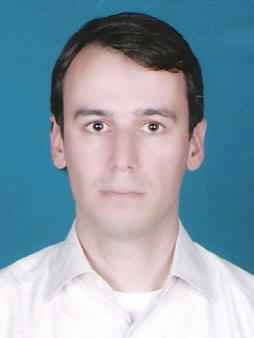 Martin Rosenstock
Assistant Professor of German.
He holds an MA from Goethe-Universitaet, Frankfurt, Germany and a PhD from the University of California, Santa Barbara.
He previously held appointments at the University of Connecticut and Iowa State University. 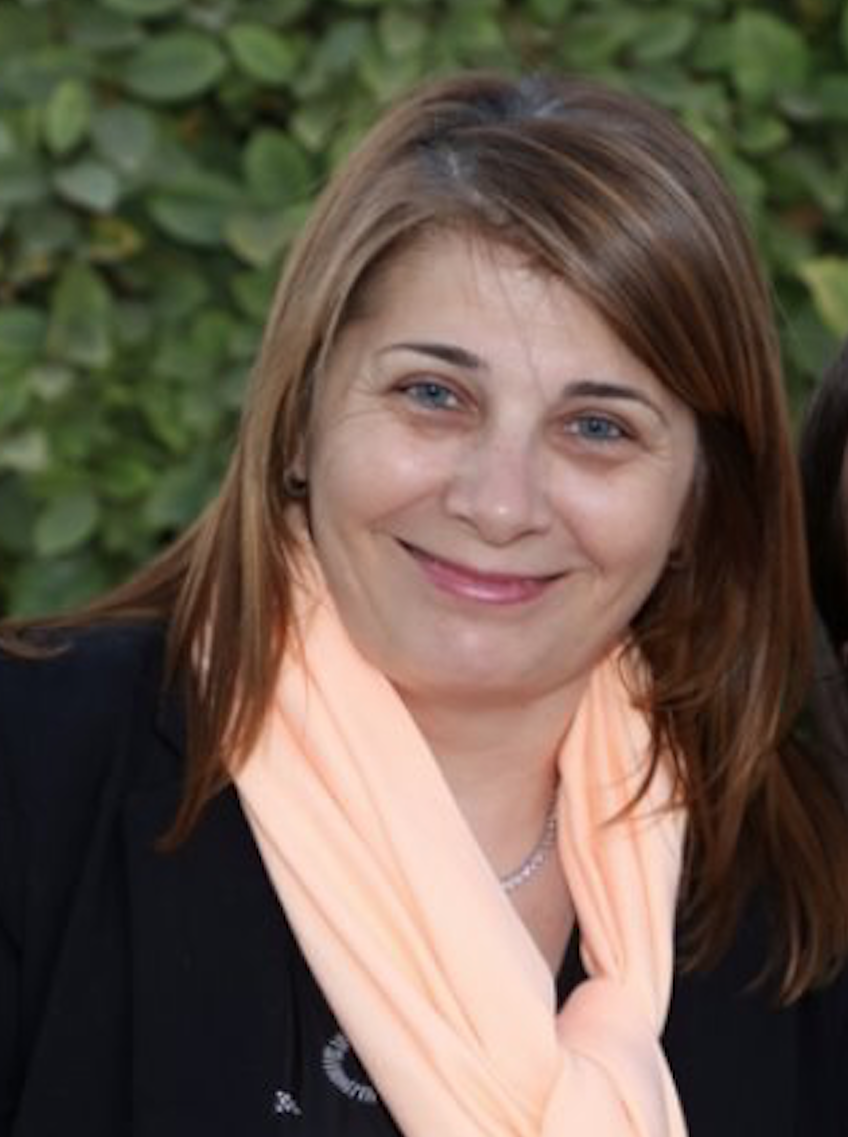 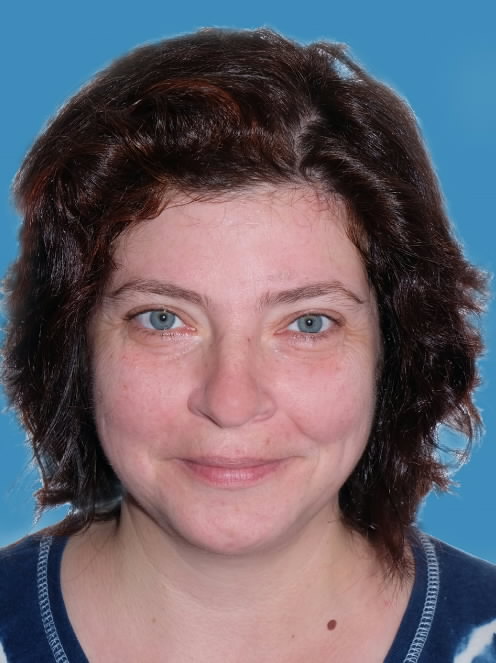 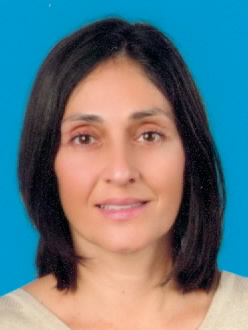 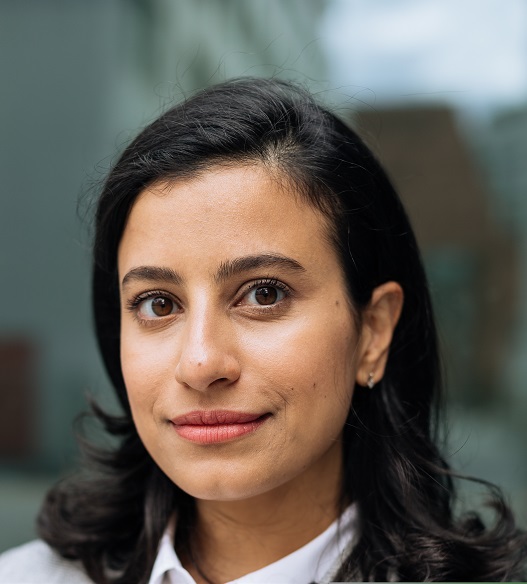 Going forward, we plan to build on our strengths. We intend to foster research output by local and international scholars conducting research on topics relevant to our mission. We will also continue to reach out to the Kuwaiti public and civil society through various activities.

1. Globalization and the Gulf

​​Shahd Alshammari’s research revolves around the representation of illness in society, literature, and narratives. She works on Disability Studies, women’s narratives, and women’s representation in Gulf media. She is also a published author with the first book on illness in the Gulf (Notes on the Flesh, 2017). She is currently researching Kuwaiti Television Series in the 1980’s. She is also looking at bookstore and readership culture in Kuwait.

Ildiko Kaposi’s current research is an ethnographic exploration of independent bookstores and their role in facilitating the emergence of reading micro-cultures in Kuwait. She is also looking at Media ownership and the law in the GCC: a legal anthropological reading of the presence and absence of restrictions on media ownership in media laws of GCC countries.

Manal El-Kady’s research focuses on the intersection of history, politics and literature in 19th Century France. I am studying the shaping of identities (national, social and gender) through school textbooks and children's literature, the revolutionary movements in the 19th Century, the French nationalism in 19th and 20th Centuries and the colonial novels. I am also interested in the French cultural influence in Egypt during the 19th and 20th Centuries and the narratives of exile of the Egyptian diaspora.

Martin Rosenstock My research focuses on how the German colonial period (1884-1918) is portrayed in fiction and non-fiction narratives. I am particularly interested in how the contemporary political, cultural, and social context (e.g., Weimar Germany) shapes the portrayal of the colonial period. Another question that interests me is how genre conventions, e.g., of the historical novel, are adapted and modified when addressing subject matter from the colonial period.

David Miller I am doing research for an article with the temporary suggested title: "Managing Music: A Historical Study of Attempts by World Religions to Reform Music, and What Can Be Learned About Human Nature by Religious Responses to the Nature of Music."  I am in the foundational stages, reading related studies of music and the religions of Islam, Buddhism, Hinduism, Christianity, and Judaism. These were chosen due to their world prominence or particular interest with music.

Jibril Latif’s current research interests are in digital usage and access, specifically regarding religious communities and their negotiations with modernity on digital platforms.

Rania Al-Nakib’s research focuses on human rights education and education for democratic citizenship in Kuwait. She is particularly interested in the impact of the hidden curriculum on Kuwaiti students’ citizenship activities and Kuwaiti female students’ gendered experiences of public education. Her Ph.D. from the Institute of Education, University of London was titled ‘Dialogic Universalism and Human Rights Education: A Case Study from Kuwait’. Her most recent publication is a chapter in an edited volume, entitled Citizenship and Global Migration: Implications for Theory, Research, and Teaching, published by the American Educational Research Association (AERA). She has also written a report on identity and education for Chatham House, released in 2015, as well as articles in peer-reviewed journals, such as Education Research and the Cambridge Journal of Education. Rania and a colleague at LSE recently received a £75,000 grant from LSE’s Middle East Center for their project, entitled “Empowering Democratic Citizenship through Education: Exploring Rights-Based Approaches to Educational Policymaking in Kuwait.”

Mauricio Duarte “Japanese Visions: A Model for Kuwait Modernity?”. This projects examines the proximity between the representations of Japanese development model in global media and the Kuwaiti search of modernity during the mid-twentieth Century. [with Dr.Thorsten Botz and Dr. Gonzalez Echeverry]

Thorsten Botz-Bornstein works on relations between Kuwait and Japan. East-Asian culture is a subculture in Kuwait. He concentrates on themes like resistance, marginalization, and globalization.